This site uses cookies to collect statistics and improve your experience. By continuing to navigate you accept its use. View more
HomeTeachers & DJs 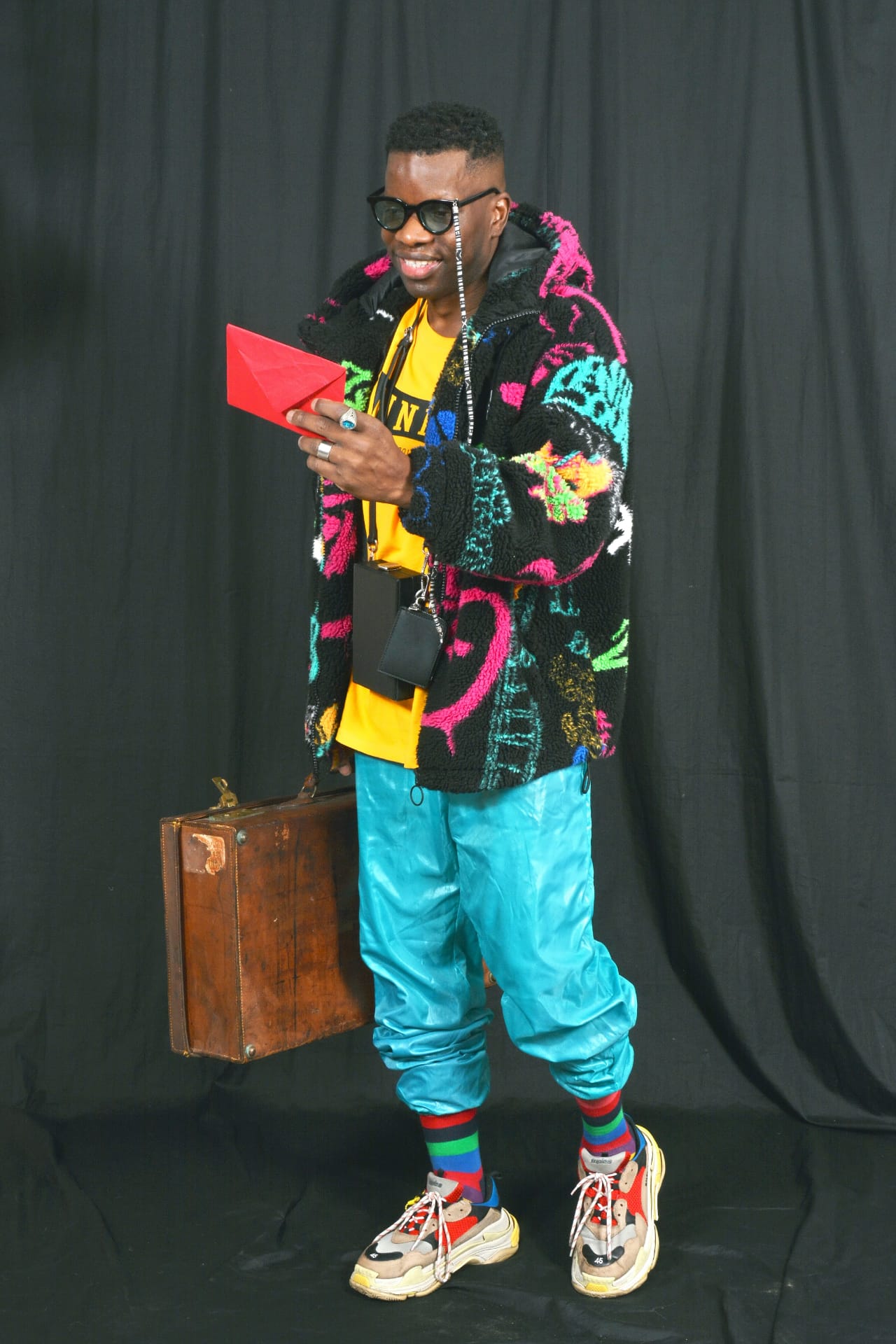 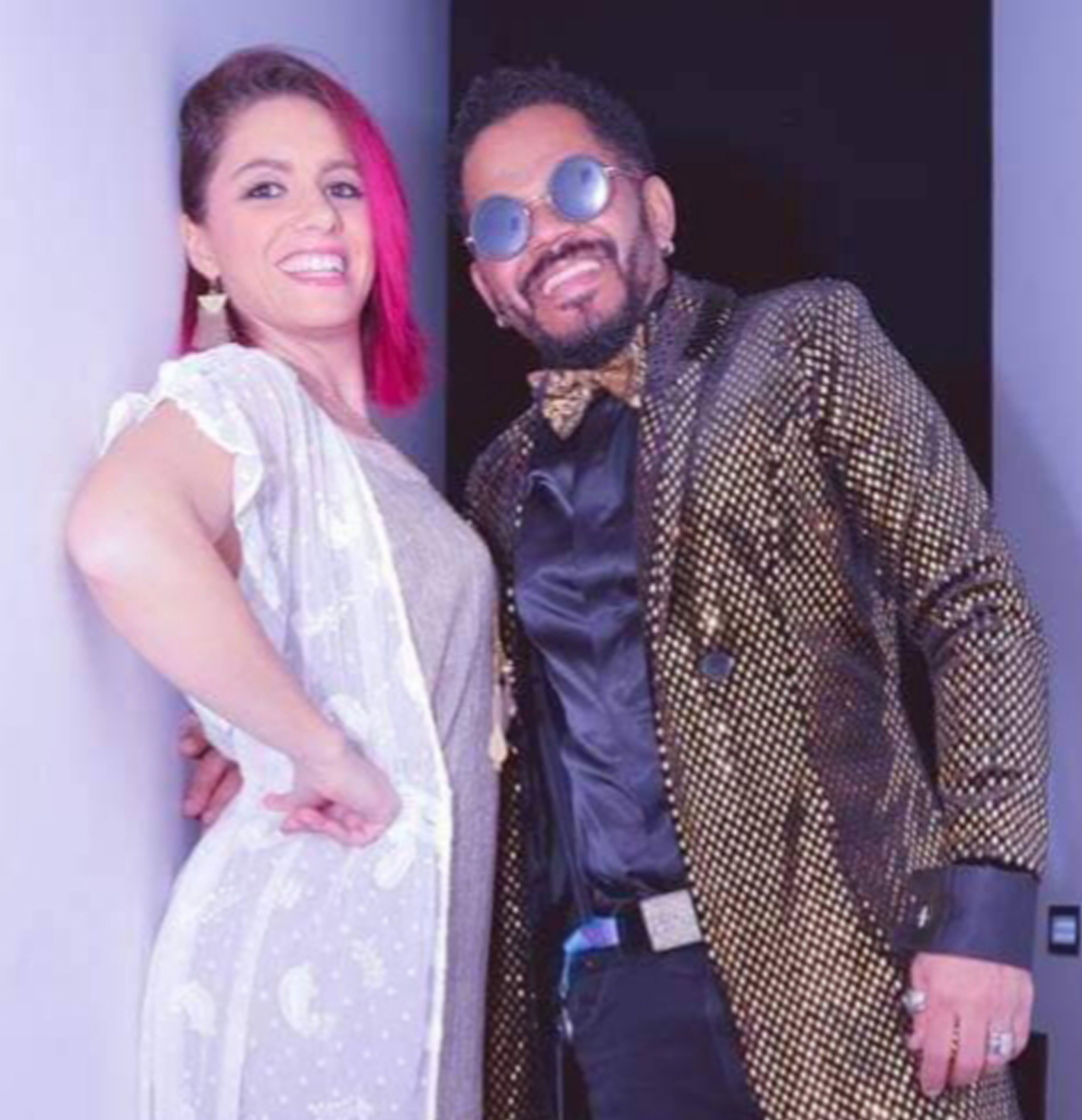 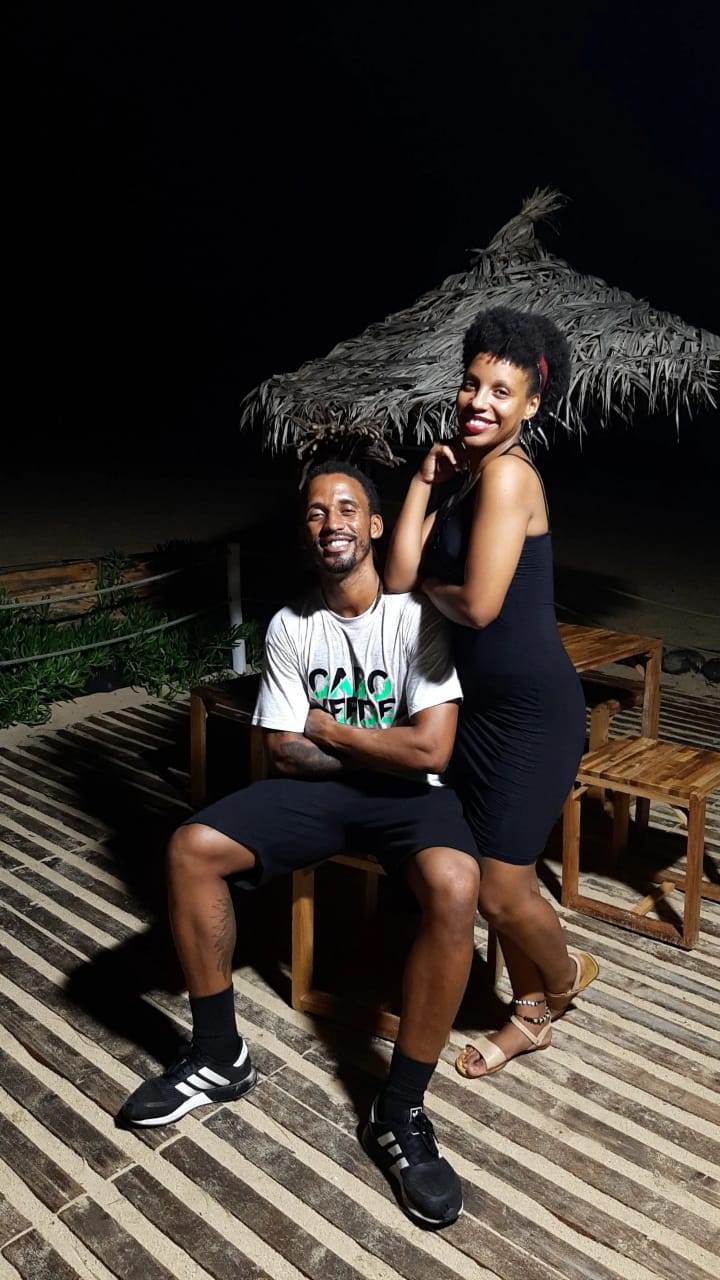 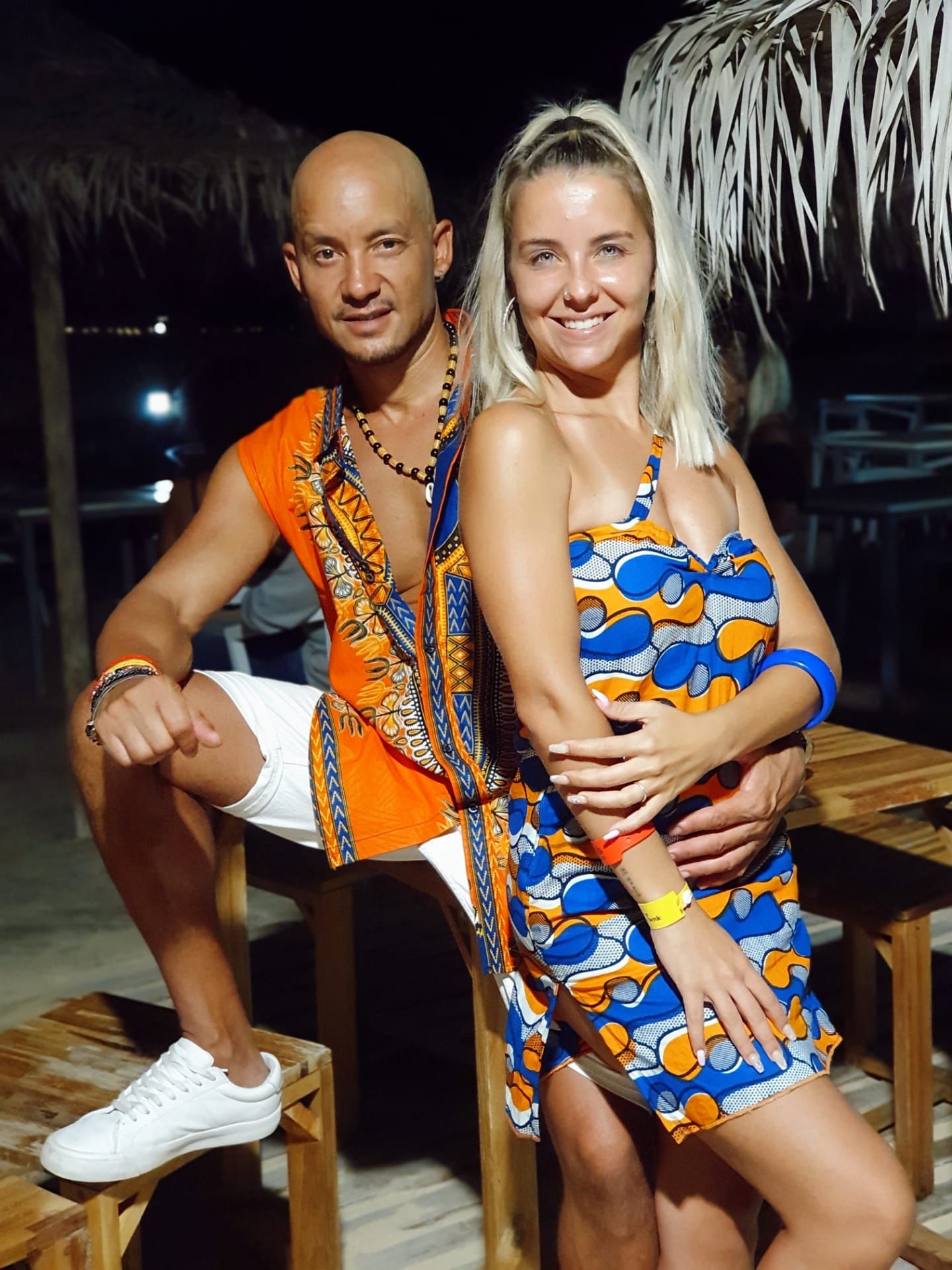 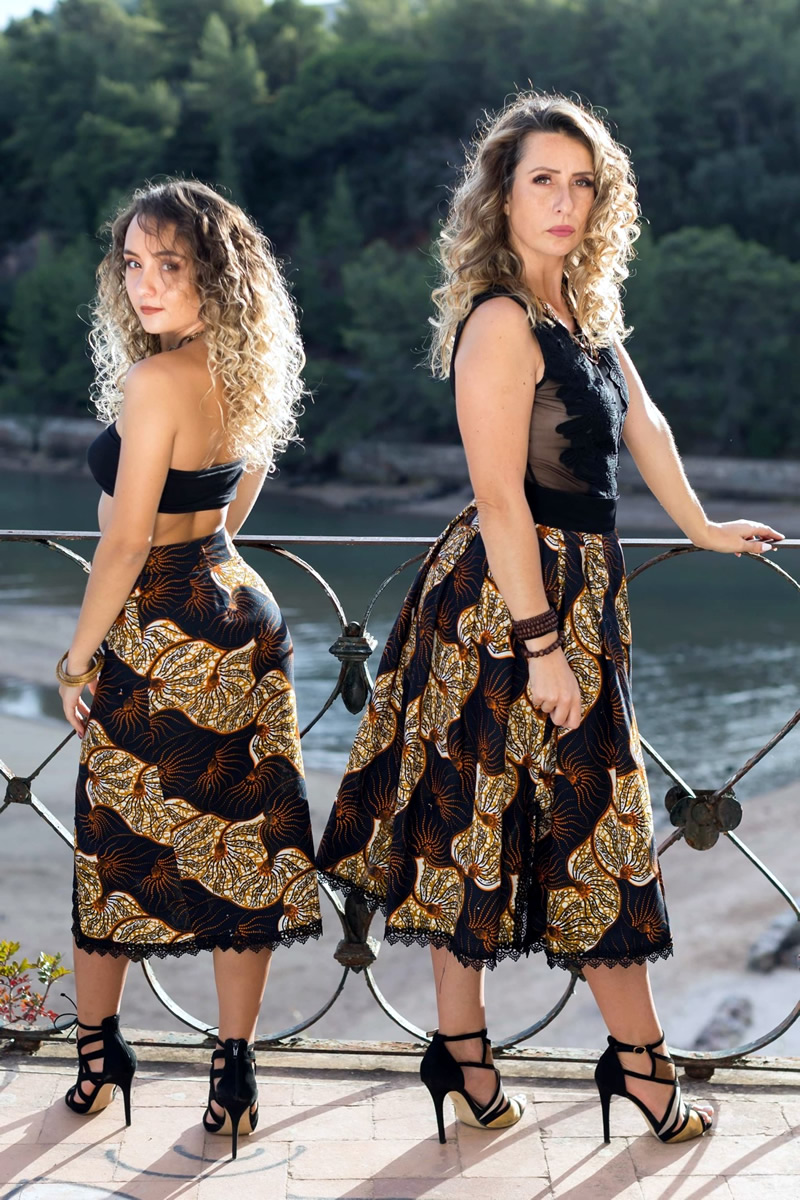 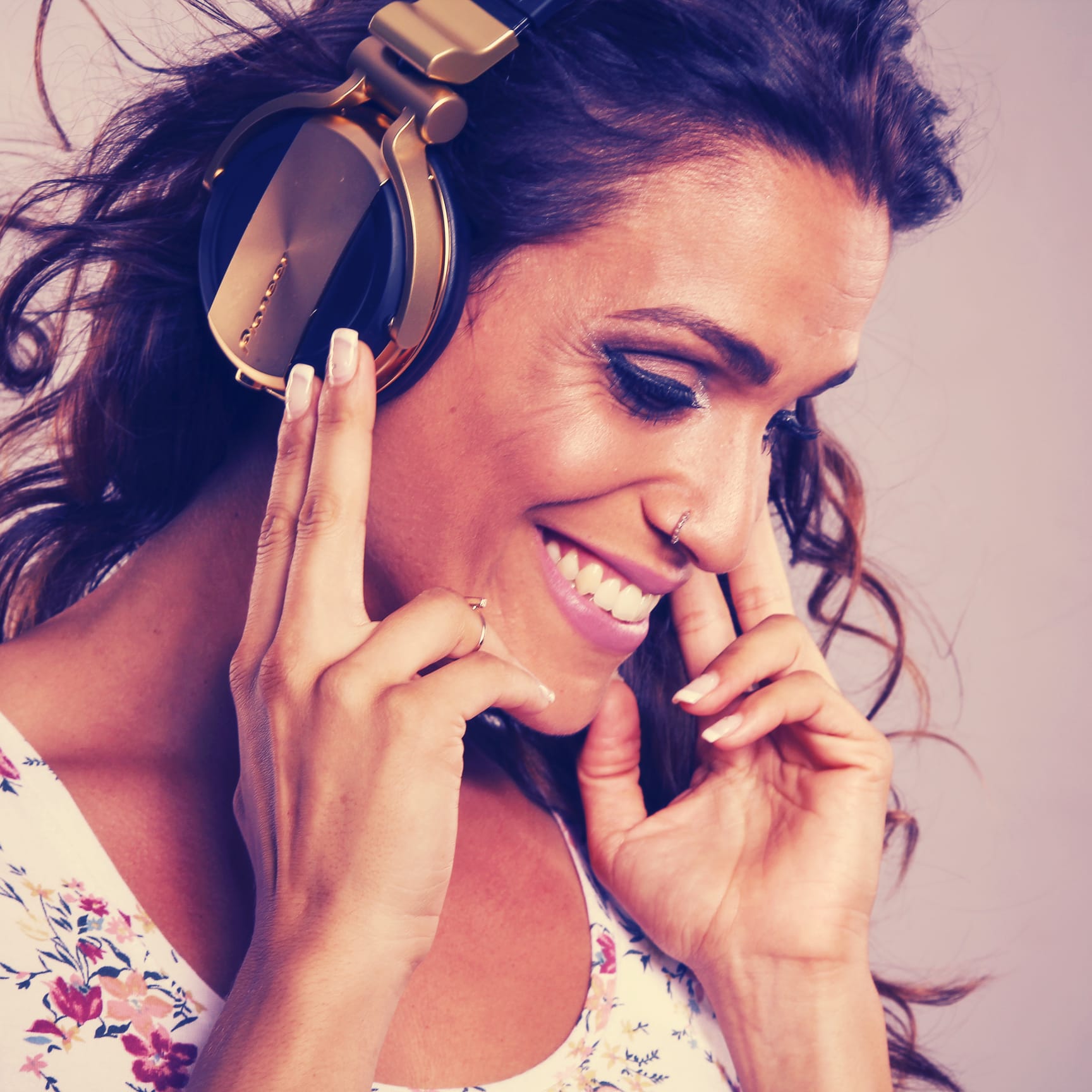 Zé Barbosa is an actor, artist and a teacher of traditional dances from Cape Verde and teaches Kizomba all over Portugal since 1999. With great influences from Coladeira and Zouk, Zé has developed his own style over the years. Marta Miranda has been his partner for about 12 years and together they created the Kizomba NaPassada style.

Ben Pedrosa is the most followed Kizomba dancer in the world, with about 2 million followers on Facebook. Dancer, choreographer and teacher since 1999, Ben has been trained in different styles. Together with Ana Guerreiro, they form a much cherished couple for being able to transmit their love and passion for dance.

Mats is an animator and dancer of traditional dances such as funaná, coladeira, mazurka, cola sanjon, morna, batuko and Kizomba, and lives in Sal Island. He is also a member of dance group hotel OASIS BELORIZONTE, which has been performing on various stages in the island for the past 8 years. For 3 years, together with Stephanie, a dancer from traditional Cape Verdean dances, they have held various shows.

Born in Angola, in one of the most popular neighborhoods in Luanda (Rangel), where dance and music are always an element of everyday life. In 1999, in Portugal, he started teaching Funana, Kuduro, Semba and Kizomba in the north of the country, and in 2010 he started his international career with Lisa Dunke and they form one of the most popular couples with a unique energy in the world of kizomba. Mandela Mandela created a teaching pedagogy based on technique, musicality, motivation, self-image, self-love and always with the maxim: Positive Energy, Constructive Energy!!! Mandela is a man of causes where love for art, dance and culture is his true compass.

Sonia Duarte and Inês Miranda have been dance partners for 5 years, and life partners ( mother & daughter ) for 20 years. Sonia is a dancer, choreographer, promoter, yoga instructor and African dance teacher for 9 years, being her focus of teaching Kizomba and Semba.  Created the DUL project (D-Dance, U- Union and L-Love). Inês grew up listening to African songs and learned to dance with her mother.  Years later he began teaching Kizomba and Semba.Two partners with a lot of complicity, full of energy, animation and passion for dance.

Sarai Torres Fernandes (DJ Sarai) was born in Porto and has lived in Lisbon for 15 years. In 2015 she fell in love with African music, mainly with Kizomba, Semba and and Zouk, and from 2017 this fascination made her start offering people these musical styles at events, parties, and also in Lives, through social networks, namely in Kizomba Connection USA.