This site uses cookies to collect statistics and improve your experience. By continuing to navigate you accept its use. View more
HomePackages
Join the party

A few photos from previous editions - since 2013. 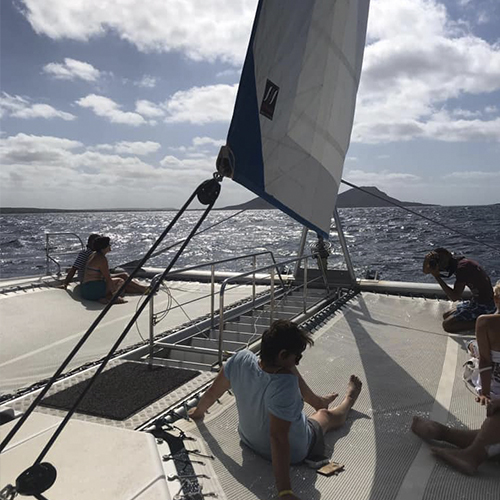 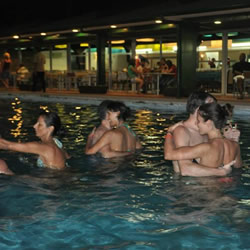 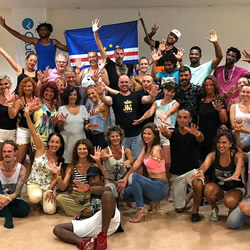 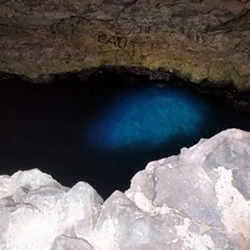 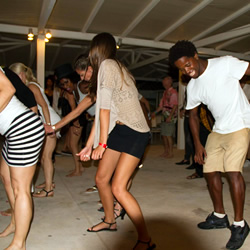 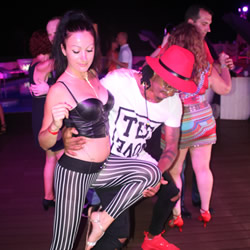 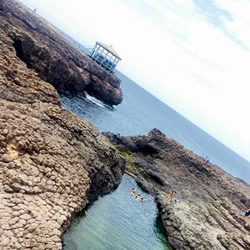 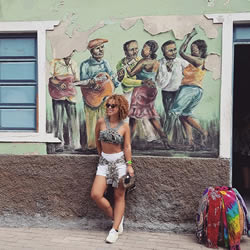 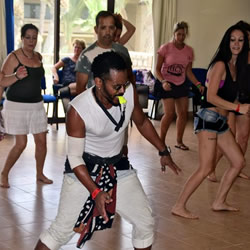 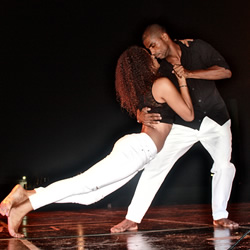 Considered the “youngest” island of Cape Verde, Sal is a place of unusual beauty, where the turquoise sea and golden sands overlay a sterile and dry land. It is on its south shore that we find its greatest gift: on Vila de Santa Maria, the beach with this same name is the most famous and touristic spot in the archipelago.

With an area of 227 sq. Km, São Vicente is an island of very distinct characteristics that call for leisure and for the famous Cape Verdean nights. The capital is Mindelo, city of poets and artist, something that will hardly be forgotten by those who visit the city. The rhythm of its warm nights is something unique in the whole archipelago. The moonlight becomes sunlight and the streets burst with people, as if it were a party. It is possible to visit S. Antão Island using a boat that leaves from Mindelo.

Santo Antão is one of the most fantastic islands of the archipelago. With majestic mountains and deep steep valleys, the island shows us dense vegetation full of maize and sugarcane fields, where the friendliness and hospitality of its people match the beauty of its landscapes.

Considered the birthplace of Cape Verde, Santiago is the largest island in the archipelago with 991 sq. km. It was the first island to be inhabited and its capital was Ribeira Grande, now called Cidade Velha. Praia City is the capital and the largest administrative and commercial centre of Cape Verde. The joy and warmth of the people are always present in this city. With very good restaurants, the cheery and typically African nightclubs are also a great option.

Maio is an island of Cape Verde, part of the Leeward group. The largest settlement on the island is Vila do Maio (English Harbour). The island has about 7 thousand inhabitants and 269 km².